A E-image Clapperboard is a device used in filmmaking and video production to assist in the synchronizing of picture and sound, and to designate and mark particular scenes and takes recorded during a production. ->The sharp “clap” noise that the clapperboard makes can be identified easily on the audio track, and the shutting of the clapstick can be identified easily on the separate visual track. The two tracks can then be precisely synchronised by matching the sound and movement. ->Other names for the clapperboard include clapper, clapboard, slate, slate board, sync slate, time slate, sticks, board, and sound marker. ->The clapperboard, clapboard slate or film slate is the combination of the chalkboard slate that holds information identifying the next scene and the clapstick which is used to align sound and picture. ->In the early days of film, one person would hold a slate for the camera with the scene information, while another clapped two hinged sticks together in front of the camera.The combination of the two into one unit made it possible for one person to perform both tasks. 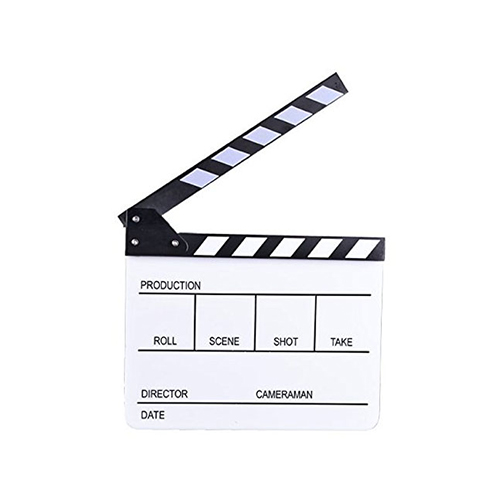 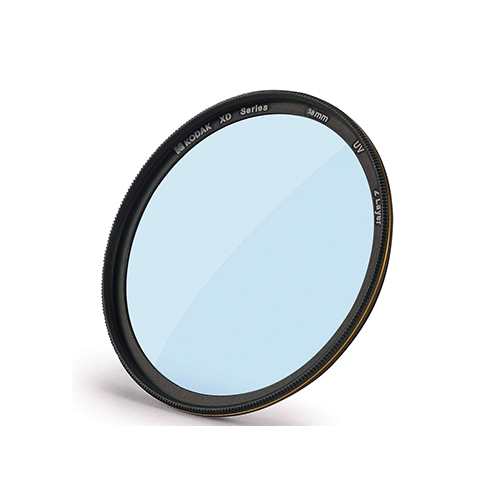 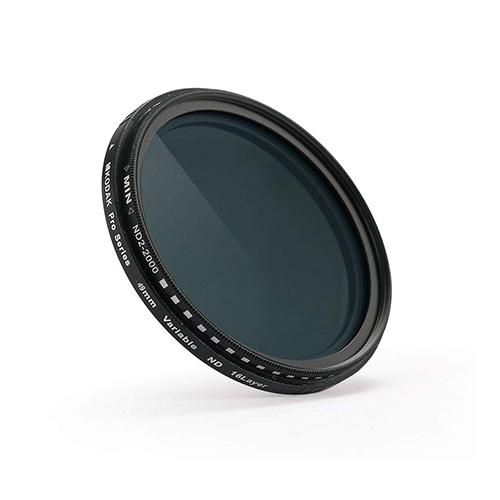