The Insta360 ONE R Dual Lens 360 Mod is an interchangeable module for the modular ONE R action camera system. It captures with front and rear ultra-wide lenses at the same time, providing a full 360° image of the scenery all around the camera. The 360 Mod delivers up to 5760 x 2880 resolution 360 video at 30 fps and 6080 x 3040 resolution 360 still photos. It also captures raw photos. The stitching is done automatically in-camera in all cases except when shooting Raw photos. Raw photos must be stitched externally using any of the various stitching software.

The optional Core module it works together with has a touchscreen display that can be swiped in all directions, allowing you to see your 360 shot from all angles. This can also be done in the companion iOS/Android mobile app that the ONE R system uses. The app additionally has many other functions that are specific to the 360 Mod. The functions include auto editing, voice control subject tracking, and reframed hyperlapse. Also, the ONE R system is designed to support a dedicated selfie stick, sold separately, without it showing up in your 360 shots. 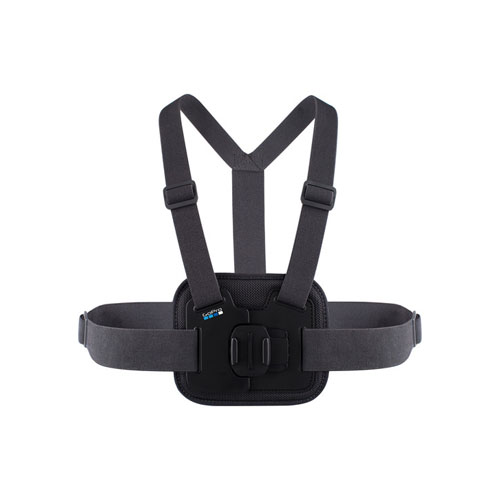 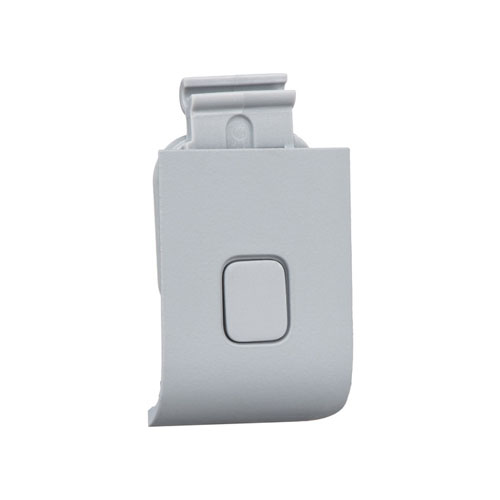 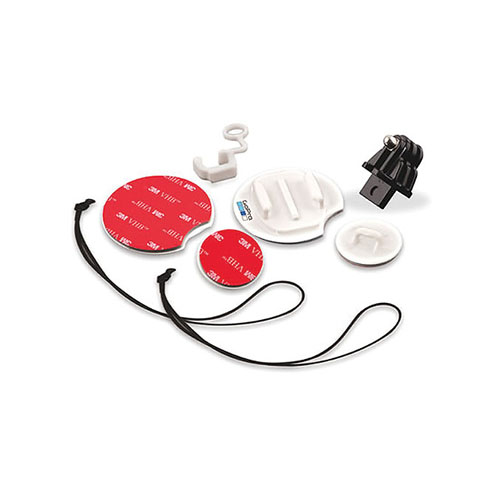 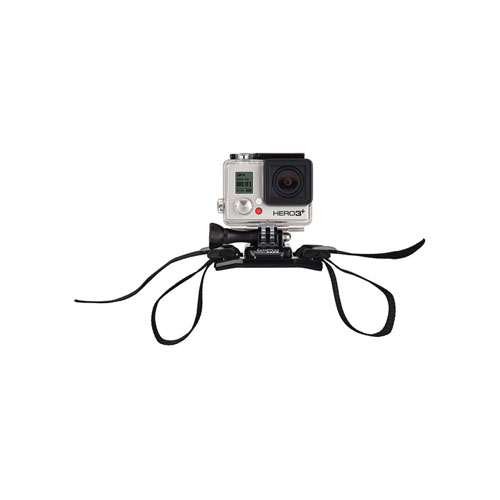