Based on Pioneer’s long-standing expertise as an innovator in optical disc technology, the latest Blu-ray Disc player features outstanding playability for almost any format or disc, even for scratched or soiled ones. Experience a spectacular view with 4K/24p upscaling, and convenience with Quick/Slow View with Audio. You can listen to WAV/FLAC/ALAC/DSD Hi-Res Audio files, watch YouTube videos with the “Send to TV” feature, or share smartphone videos, photos, apps, or games on TV via MiracastTM with boosted size and excitement. The DLNA trick play features allow easy control and access for the scene of your choice.

Ultra HD (4K/24p) Upscaling
The BDP-180 automatically upscales 1080/24p video sources to 4K/24p when connected to a 4K/24p compatible display. Enjoy superb images with a picture quality four times the Full HD resolution. Video signals in other resolutions can also be upscaled to 4K/24p by selecting resolution from the Initial Setup menu.

Quick (x1.5)/Slow (x0.8) View with Audio
For busy people who want to get the most out of their time, Quick View (x1.5) with Audio plays an one hour video in 40 minutes. Slow View (x0.8) with Audio is a useful function for language studies, or for practicing sports, dance, or a musical instrument, letting you take a closer look at a scene as well as pick up every sound. The tone of the voice and the pitch of music remains the same, so you still get a natural feel.

Various Playable Formats (Disc/USB*/Network)
A wide range of audio, video, and image files shown below can be played back via disc, USB, or network. The BDP-180 is compatible with almost any disc, regardless of format or condition**. You can even listen to Hi-Res Audio files, such as 192 kHz/24-bit WAV/FLAC in 2ch/ multi-ch, 192 kHz/24-bit ALAC in 2ch, and 2.8 MHz DSD in 2ch.

DLNA Certi edTM (1.5) with Trick Play Features
Stream your whole library of music, video, and photo files from DLNA CertifiedTM products such as a NAS, smartphone, or personal computer. You can easily locate a scene with fast/slow forward scan and fast/slow backward scan features.

Continue Mode
Just press the “CONTINUED” key on the remote to memorise a scene, then turn off the power. Later, you can carry on watching Blu-ray Discs from exactly where you left off. 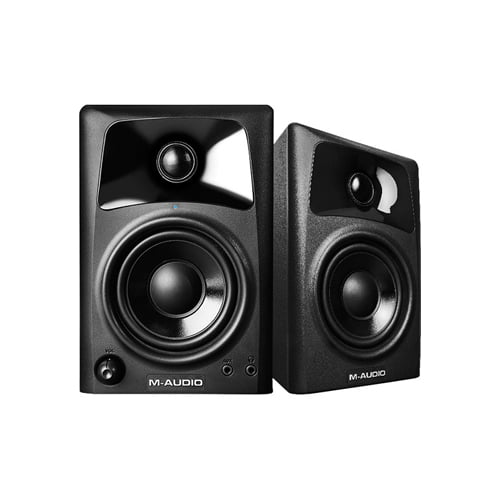 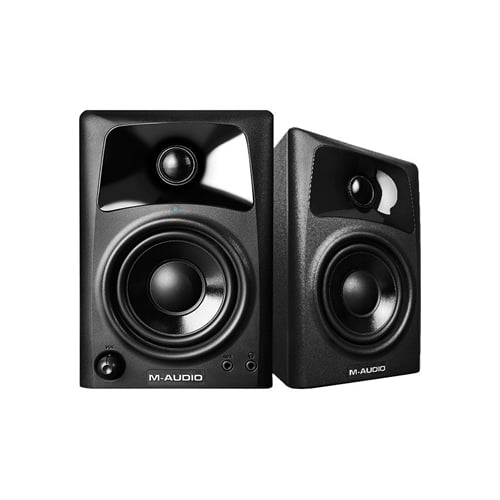 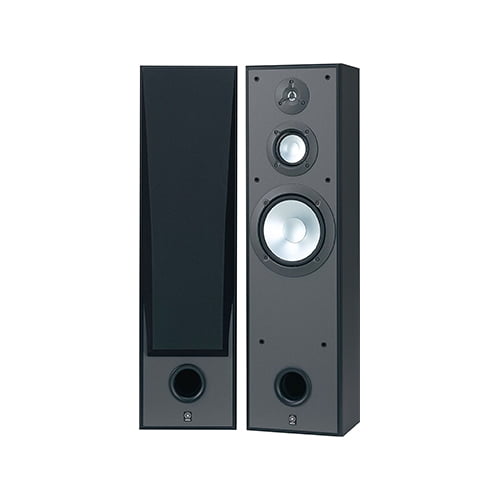 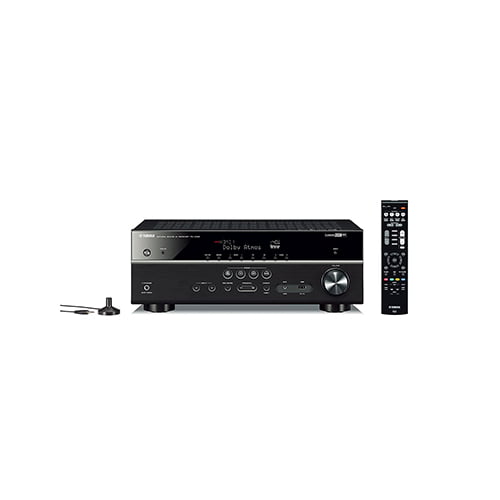