Blackmagic Micro Converters are incredibly tiny broadcast quality video converters that let you convert from SDI to HDMI, and from HDMI to SDI. The rugged, miniaturized design of Blackmagic Micro Converters makes them small enough to be used anywhere and conveniently hidden out of sight! You get HDMI and professional 3G-SDI connections for working with all SD and HD formats up to 1080p60, along with power over USB, so they can be powered by big screen televisions or laptop computers without having to plug them into the wall! Blackmagic Micro Converters can be purchased with or without an external AC power supply so you can choose the model that fits your needs!

Introducing Micro Converter BiDirectional SDI/HDMI
Simultaneously convert SDI to HDMI and HDMI to SDI in any SD or HD format all at the same time!

Micro Converter BiDirectional SDI/HDMI is the world’s smallest broadcast quality bidirectional video converter! Now you can simultaneously convert SDI to HDMI and HDMI to SDI in any combination of SD and HD formats up to 1080p60 at the same time! Each conversion direction can be a different SD or HD video standard, so it’s like getting two converters in one! The multi-rate 3G-SDI input and output connections are compatible with virtually all professional broadcast equipment, including Level A and B devices. It even automatically detects all SD and HD formats! The strong metal design is perfect for live production and broadcast. Plus, it’s small enough to be hidden and used anywhere. It can even be powered via USB!

Blackmagic Micro Converters are so small you can use them anywhere! Whether you’re carrying one in your laptop bag or in your outside broadcast van and road cases, they’re professional, broadcast quality converters that can be easily hidden so the audience never sees them. They’re perfect for use on set in broadcast news, at live events that have screens and cameras all around, or even in episodic television shows feeding big screen televisions that are part of the set!

Blackmagic Micro Converters include built in SDI re-clocking on the 3G-SDI input. The SDI re-clocking will regenerate the SDI video input, reduce SDI jitter and improve SDI eye pattern before the signal gets to the converter’s processing. This allows longer cable lengths because even degraded SDI signals can still be used. Other small, cheap converters often leave out important features such as this, making them unreliable for broadcast use. Blackmagic Micro Converters don’t suffer from these problems because they are a true professional design!

Full Size Connections
Works with the cables you already have!

Even though they’re incredibly small, Blackmagic Micro Converters feature full size 3G‑SDI and HDMI connections! The SDI connections are multi-rate, making them compatible with SD and HD-SDI equipment. For maximum compatibility, micro converters support both level A and level B 3G-SDI devices. Micro Converter SDI to HDMI also includes an SDI input loop through connection. Micro Converter HDMI to SDI features two 3G-SDI outputs, so you can connect it to multiple devices such as switchers, routers, monitors and more!

Blackmagic Micro Converters are powered via the same micro USB connection that’s used on smartphones so you can use any USB device or any smartphone charger to power the converters! You can also purchase Micro Converters with an AC power supply that supports 110 to 240V AC and comes with 4 different AC socket adapters so you can plug them into outlets anywhere in the world. That’s perfect for when you’re doing international work! You can even use smartphone chargers and rechargeable battery packs to power micro converters on set. With so many easy to use power solutions, you’ll never be without a power supply again!

The Blackmagic Micro Converters are part of a large family of professional converters that include even more advanced models with a massively increased range of features and conversion types.

HDMI Type A out.

Auto detection of SD or HD.

SDI video connections are switchable between standard definition, high definition level A and level B 3G-SDI. 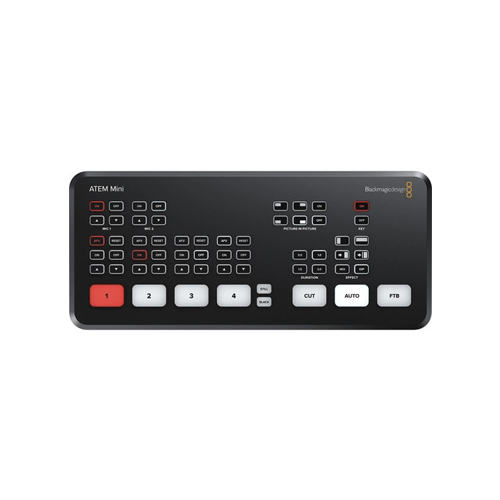 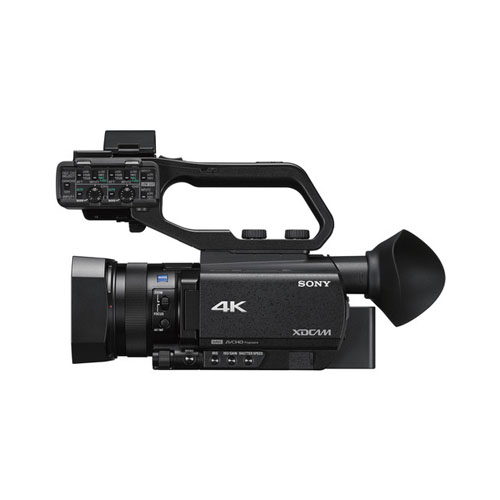 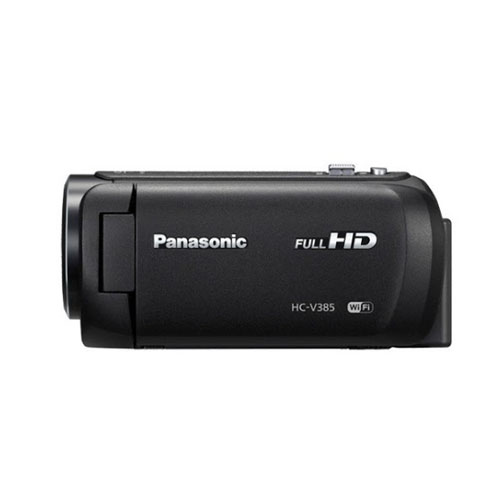